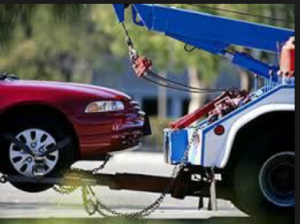 THE REMEDIES PROVIDED IN THE NEW JERSEY CONSUMER FRAUD ACT ARE CUMULATIVE AND, IN ADDITION TO ANY REMEDIES CONTAINED IN THE UNIFORM COMMERCIAL CODE, THUS THE CLAIMS ARE NOT MUTUALLY EXCLUSIVE

The rights provided under the New Jersey Consumer Fraud Act are in addition to any other statutory or common law rights. N.J.S.A. 56:8-2.3 which provides as follows:

The rights, remedies and prohibition accorded by the provisions of this Act are hereby declared to be in addition to and cumulative above any other rights, remedies or prohibition accorded by the common law or statutes of this State, and nothing contained herein shall be construed to deny, abrogate, or impair any such common law or statutory right, redress or prohibition.
The clear intent of the New Jersey Consumer Fraud Act was to provide consumers with additional and cumulative remedies and in no way curtail their remedial opportunities for the redress of fraud and other unconscionable practices afforded by any other statute or common law.  Cybul v. Atrium Palace Syndicate, 272 N.J. Super. 330, 335 (App. Div. 1994).