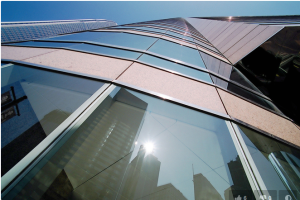 One area of litigation drive addressed in my ears as an attorney is the area of salespeople suing the dealership for improperly calculating wages.
The starting point in this analysis is the pay plan. Then once the pay plan is looked at closely one must examine the method by which the pay is calculated to see if this method of calculation is consistent or inconsistent with the pay plan.

Very poorly worded pay plans can lead to significant litigation results against the dealership principle or the Corporation. As an example if it fails to properly define profit or properly define cost or to find any other term which is involved in the calculating of the commission. In New Jersey any ambiguity in the wording is construed against the drafter of the agreement meaning the selling dealership. Thus, employees make an argument of that profit includes other items which might be ambiguous based on a reviewing of the pay plan. The same might be true for costs. Whether or not a cost to be assessed to a vehicle might be ambiguous based on the pay plan.

Obtaining the specifics of the calculation of the commissions can be difficult. Frequently I’ve instituted suit on the basis of requesting an accounting of the transactions as the dealership has failed to provide an adequate explanation of the commissions which have been paid out over many years. This can be done either on individual or class action basis. These cases are ideally suited for class-action’s because the dealer is usually engaged in the identical calculations of profit, costs and gross commissionable proceeds on each and every transaction. One would argue this is the very definition of class action certification threshold.